A Conversation With David Beauvais, président of Alterum and entrepreneur passionate about energy transition

A Conversation With David Beauvais

Jean-François Thibault (JFT): Hello David and thank you for accepting this interview.

You are an engineer and the founding president of Alterum. You have more than 20 years of experience in the field of data analysis and in the development of energy and climate software. Your career has led you to work for renowned organizations, for example, Natural Resources Canada, Hydro Quebec, the Régie de l’énergie du Québec, the World Energy Council and AECOM. You hold a Master’s degree in Public Administration (M.P.A.) awarded by the École Nationale de l’Administration Publique (ENAP) and a Bachelor’s degree in electrical engineering awarded by the École de Technologie Supérieure (ÉTS).

We’ll talk about the Alterum project shortly, but first of all, it seems to me to be useful to deal with some keynotes in your career.  Let’s start with the beginning: the choice of engineering. When and why did you decide to study electrical engineering?

David Beauvais (DB): When I was young I was especially interested in electrical circuits and then computers. I knew what things were like before Internet, when we would communicate by a modem to exchange information. A complete telecommunications and data exchange network was to be built in the 90’s and the potential for technological innovation incited me to continue my university studies.

JFT: You spent most of your career in public or parapublic organizations (e.g. Natural Resources Canada, Hydro Québec, Régie de l’énergie du Québec). You also earned a Master’s degree in public administration. Did you always want to work in the civil service? According to you, what are the opportunities and constraints for an engineer in the civil service?

DB: That’s a lot of questions! I would say that I started for Hydro Québec by accident, but actually it was the best thing that happened to me. The field of energy is thrilling. In addition, the onboarding process for new employees (the future) was excellent. I had colleagues who had careers in several sectors of the organization and who had participated in several projects with Hydro-Québec International. Together with my coach, we were able to modernise electrical network simulations by using the best tools to prepare the database. It was when I realized the impact of the deployment of IT in business that I decided to do a Master’s degree, but it is public administration, or rather international management that interested me. I wanted to understand the whole field, what is done abroad, the political or regulatory levers to solve the problems involved in having clean, reliable and affordable energy.

JFT: In 2014 you decided to leave the civil service and to found SG2B (“Smart Grid to Business”), a research and counselling corporation in the field of micro networks. Why did you decide to leave the public service – and its inherent security – to found a corporation?

DB: I’ve been participating in decision-making in the energy field for 15 years and I was directing research. I clearly saw that it was impossible to develop a modern and performing computer tool in the civil service. We were obliged to use tools that were thought out and developed to serve the interests of a government department or to ensure the self financing of a research centre. The quantity of information that that each public organization keeps to itself and does not share for all kinds of reasons is absolutely incredible. Information is power and power is very diluted in the government. I quit the civil service when I realized that only an independent business could solve the conundrum of collecting and making available data regarding energy and emissions.

JFT: How does your experience in the civil service influence your entrepreneurial style according to you?

DB: I don’t have a style! In fact, I learned to work in an SME with my father and then I began at Hydro-Québec, but that was “Quebec Power” with very competent colleagues who were “not to be told what to do by Montreal.” Working at Hydro-Québec is always politically tainted and I loved that! I kept in mind this “builder” mentality to serve the public good. I think that it was a good chance that we had Quebecers to empower us in this field and I think that we have the assets to continue with our efforts since the 60’s. All we have to do is have a social project that is simple, clear and measurable. Being carbon neutral. In fact, as a solutions supplier in this field I feel quite comfortable speaking about a “Collective Project” and to believe in it. It’s possibly because of the fact that I worked for several public organizations that I have this confidence.

JFT: From 2014 to 2020, you conducted several studies regarding micro networks and more specifically, energy transition. Of what project are you the proudest and why?

DB: The project prepared for the federal government in 75 indigenous communities was incredible to accomplish and made me aware of the importance of being “a master in one’s house,” which was felt by all indigenous communities. What we submitted for the first time was a CO2 reduction curve which included projects, that were all put on the same calculation basis to identify a $/Ton. We even included the avoided cost of the diesel powered network. This underscored all of the subsidies given for diesel in the great north and it showed that money was not spent at the best place. This was an excellent technological trial and it allowed us to go beyond purely electrical micro network solutions and to concentrate on community energy planning in the broadest sense. With this experience behind us, we decided to position our tool for cities and businesses, as each community has different natural resources, buildings and features.

JFT: In December 2020, you founded Alterum, a spinoff from the SG2B corporation. In what context and why did you decide to start up this new business?

DB: After spending 20 years in innovation projects almost exclusively centered on electrical companies, I reached the conclusion that cities and businesses should have an energy planning tool which will go beyond information silos, that will allow upper management and its managers to be compared and to invest in the right decarbonizing projects. I did not bury SG2B and the analysis of the micro network field, but I note that this field is not mature. I basically wanted to offer a computer project that facilitates the adoption of technologies and not only research. That is what Alterum is about.

JFT: Alterum recently obtained $350,000 in financing from the Centre d’Excellence en Efficacité Énergétique (C3E). This milestone is the introduction of Alterum’s marketing phase. What can we expect from Alterum over the coming months?

DB: The coming months will be devoted to proof of the Alterum tool concepts, with various actors: municipal, associative, real estate and commercial. We have to build a large information sharing network and we will be working with the leaders in the field of climate action. Contact me to join an existing cohort.

During fall 2020, Alterum (formerly SG2B) participated in the Coopérathon, organized by Desjardins and more than 100 partner organizations across Canada. 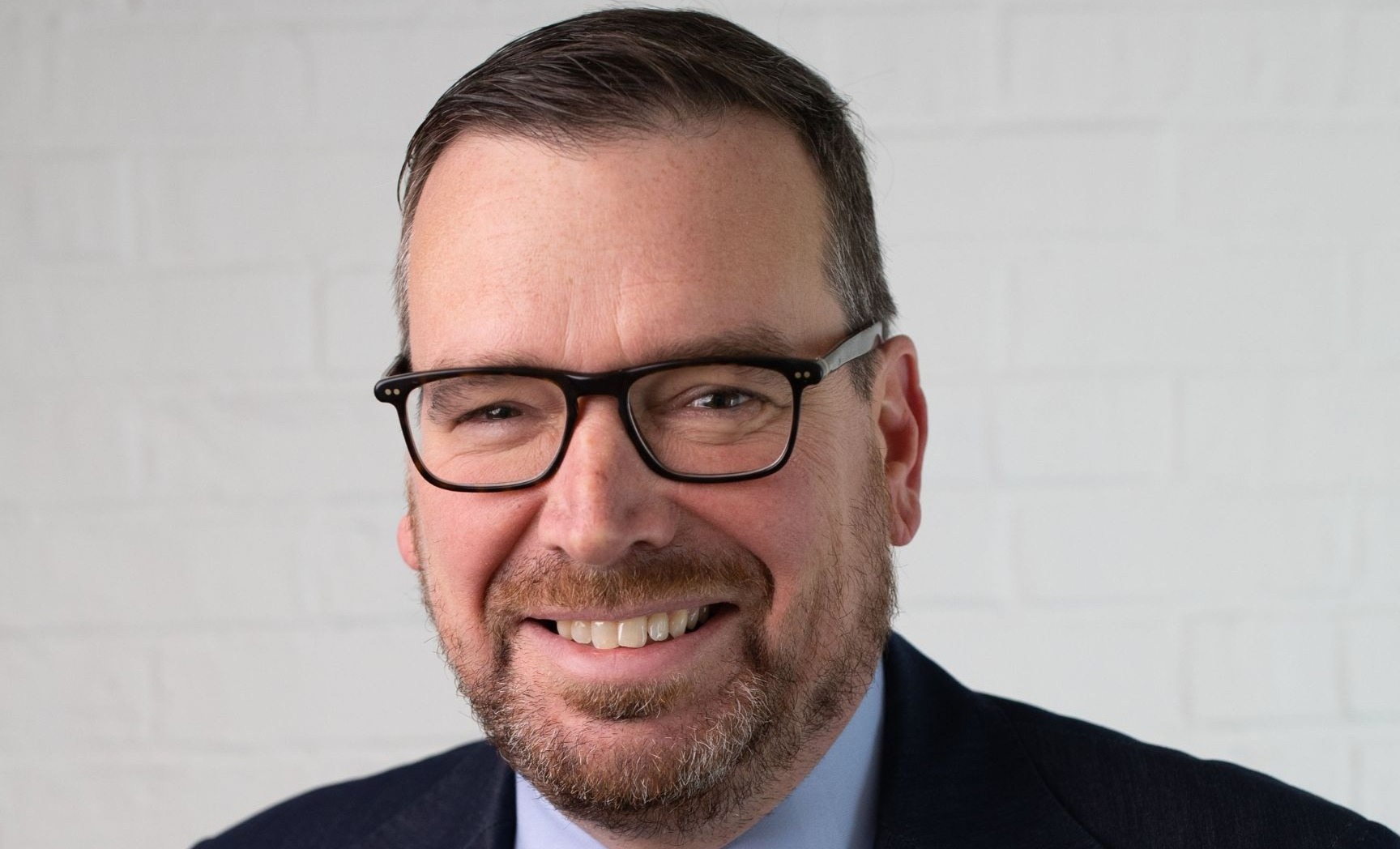 Welcome to the honourable Christian Paradis

We are very pleased to start a collaboration with the Honourable Christian Paradis.